Its been less than a week since Gianni Infantino won the FIFA presidential election but already he could face one of his biggest challenges. The man chosen to replace Sepp Blatter in last Friday’s vote could be staring down the barrel of his worst nightmare, with the top clubs in Europe looking set to change club football across the region. In a meeting held in London’s Dorchester hotel between England’s top five clubs (Manchester United, Manchester City, Liverpool, Arsenal and Chelsea) and American billionaire Stephen Ross, the resurrection of a once benched idea took place. The discussion centered around the creation of a breakaway league for Europe’s elite to be referred to as The European Super League.

If successful the league would invite Europe’s best clubs to participate and more worryingly leave their existing leagues. Top of their wish list are Spanish duo real Madrid and Barcelona who have both expressed an interest in forming a breakaway league in the past. These discussions poses a huge threat to the various leagues who could see their overall value and interest deteriorate rapidly if their top clubs were to exit. It would also be the end of the UEFA run Champions League which was ironically expanded after UEFA reacted to a plan by Italian company Media partners in 1998 about forming a breakaway Super League. By disbanding the Cup winners Cup and offering places to at least the top three sides in the five major leagues in Europe, UEFA managed to please the frustrated clubs who saw the Super League as a way to generate more revenue. Money unfortunately is at the heart of this move with both the clubs and Ross seeing this as a lucrative way to cash in on the growing global interest of Europe’s biggest clubs.

Ross, who is the majority owner of NFL side the Miami Dolphins was not actually present at the meeting but was represented by senior executives of his company Relevant Sports who have already made some moves to be involved in football by organizing money spinning pre and post season tournaments across the globe for Europe’s elite under the branded international Champions Cup. But now Ross sees a bigger opportunity to create a revenue stream that would last longer than just a few months a year and instead generate considerable returns all year round. Owners of clubs outside of this invitation only League have reacted badly to the idea with West Ham’s David Gold calling the idea “sad” and saying that the move would ” destroy football as we know it”. He may have a point. 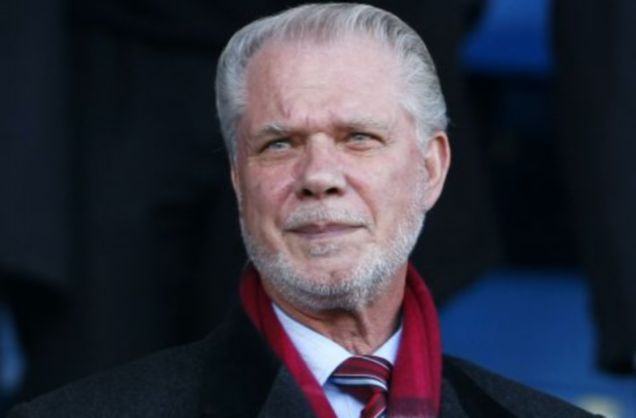 For Infantino, the concern is how to tackle this. Whilst realistically it is a UEFA problem with the various clubs being mentioned all UEFA members, it is something that infantino will be keeping an incredibly close eye on as it could affect FIFA and football as a whole moving forward. The unknown is what scares him the most with several doomsday scenarios possible. For instance lets say the Super League goes ahead and europe’s elite clubs leave their respective leagues to join, what then becomes of the leagues they left? One scenario is that they prosper with more clubs in the running to become champions making it more attractive to watch. Consider La Liga without Barcelona and Real Madrid. That would mean that clubs like Valencia, Seville, Atletico Madrid and Villarreal would all be competing for the title. However the unknown is what the effect would be on crowds and more importantly tv and sponsor interest with the departure of the Real and Barca. It could result in a lack of interest in the league and a drop in money which then has a domino like effect on the quality on display. The other risk is that if all the best players in the world migrate towards the mega rich clubs in the Super League, the various domestic game suffer with the end result being a knock on effect on the national level which FIFA is keen to avoid. 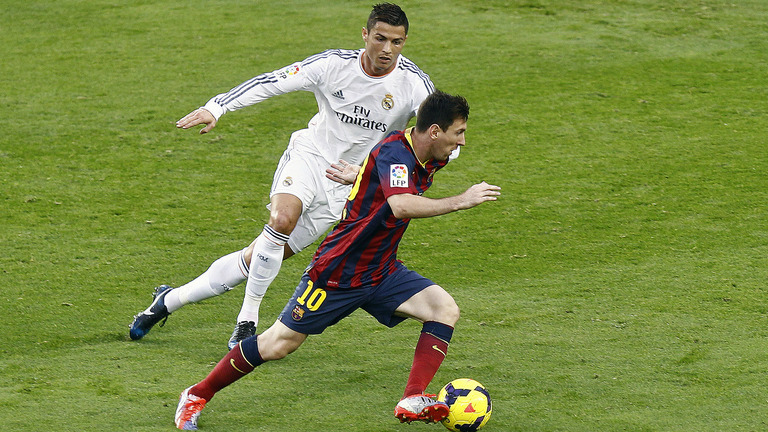 It is unknown at this stage what the outcome of that meeting was or what those clubs that did attend the meeting are thinking. What is for certain is that change is coming with the clubs becoming more powerful by the day. The existing Champions league format has become tiresome for Europe’s elite who want more money and more control over UEFA’s premier club tournament. Barcelona president Josep Bartomeu is pushing for  a wild card entry system to the champions league to guarantee that the top sides in Europe all make it into the tournament regardless of where they finish in the league. Whilst a radical view and deemed by many as unfair, it is being considered by UEFA along with several other options. They have little choice than to do so especially if they are to hold off those who want to breakaway to something better.